Search Our Site
Recent Posts
home > The Power of the Mind 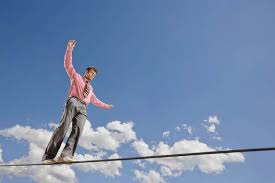 Hypnosis: The Crippling Nature of Fear and The Will to Overcome It
written by Jeffrey Westover

“I learned that courage was not the absence of fear, but the triumph over it. The brave man is not he who does not feel afraid, but he who conquers that fear” (Mandela, Nelson). Emotion is a powerful psychological experience that influences basic human behavior and decision making. While all emotions dictate one aspect of […] 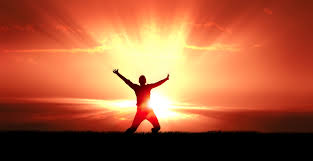 Although there exists a wide range of treatment options that may be used to treat phobias and fears, ranging from cognitive-behavioral therapy to benzodiazepines, one such option that has not received quite as much attention from the psychology community is hypnosis. Despite this relative lack of popularity, hypnosis has proven to be rather effective in […] 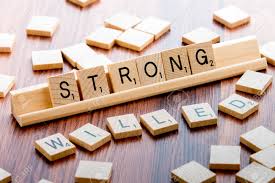 A Strong Will With a Little Help
written by Deseree Ware

Many Americans make their judgments of how they view things based off of things they see in the media, unfortunately, this could cause a stigma to such things that will never seem to go away. Where hypnosis is concerned people tend to view it as parlor trick alongside pulling a rabbit out of someone’s hat. […] 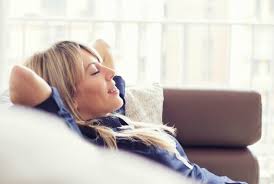 Overcoming Depression Through the Use of Hypnosis
written by Ashton Powers

Many view hypnosis as a controversial method of treating psychological issues (Yapko, 2013). However, there is a growing amount of evidence to support that hypnosis does aid in coping with depression (Yapko, 2002). With depression affecting around 10% of men and women, hypnosis may be very usefull in preventing and coping with this common mental […] 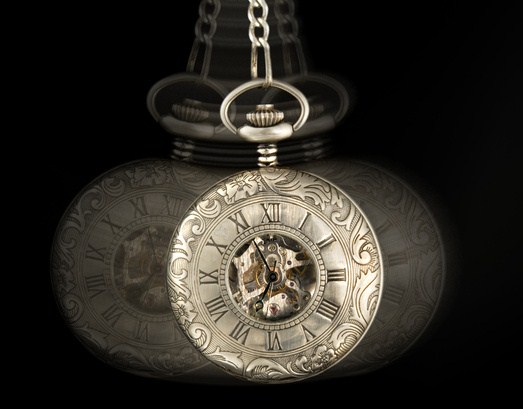 Not Just a Timepiece
written by Allison Levin

Throughout my childhood, I always believed that hypnosis involved someone swinging a watch in front of someone’s face to make them reveal some pertinent piece of information. Because all of my knowledge of this came from television and movies, it seemed pretty ridiculous to me. However, after doing research, I have realized that hypnosis has […]