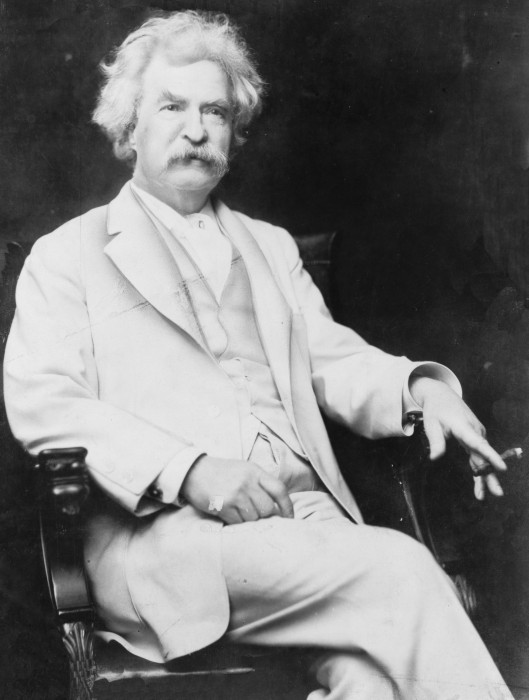 “Giving up smoking is the easiest thing in the world. I know because I’ve done it thousands of times.”

According to the U.S. Department of Health and Human Services, 4 out of every 10 adult smokers attempt to quit smoking at least once in their lifetime9.  Naturally, for many, the first method to attempt is to refrain from smoking out of sheer will, a method commonly referred to as the “Cold Turkey” approach. Unfortunately, research suggests that only about 4-7% of smokers who try the Cold Turkey method, successfully quit smoking11. It is not until the Cold Turkey approach fails that most individuals will start seeking outside assistance. Several methods to aid in smoking cessation have become available over the past couple of decades, including nicotine substitutes and counseling services. However, there is a simple, non-invasive, and inexpensive method that has been supported by clinical research4, 5, yet has been generally overlooked, hypnotherapy.

To begin with, clinical hypnosis is not an esoteric practice involving pendulums and watches, but rather a form behavioral therapy that makes use of psychological principles. Hypnotherapy has been validated by several studies, and is currently receiving increasing attention from the scientific community13. The process of hypnosis is essentially creating a state of high suggestibility through very precise manipulation of one’s attention. The state of hypnosis is completely safe and, contrary to popular misconceptions, individuals maintain awareness during hypnosis and cannot be made to do anything they would otherwise wish not to. Several techniques can be employed to reach that state and their effectiveness varies depending on the individual being hypnotized.

The effectiveness of hypnotherapy on smoking cessation draws on what psychologists call The Psychodynamic Theory. There is a side of our mind whose processes we are not aware of and that we do not control, yet brings up images, preferences, and even beliefs to our consciousness. The Austrian psychologist, Sigmund Freud, termed this part of our mind “the subconscious,” and believed it governed most of our behaviors7. Events at the subconscious level may play a stronger role in determining the things that we like or dislike, and what we approach or avoid than events at the conscious one. Modern psychology has embraced the idea of a subconscious portion of the brain heavily influencing our behavior12.

Due to the unconventionality of hypnosis, combined with misrepresentations of what it entails, hypnosis has gone relatively unexplored as a form of treatment for smoking behavior. Medical and industrial advances in the middle of the 20th century made available what is now the most popular option in the U.S. as a smoking cessation aid: nicotine substitutes. While these alternative nicotine sources that come in forms such as patches, gum or inhalants, have found relative success in helping smokers quit6, they have very evident downsides. One of them concerns risk for a relapse. Usage of nicotine substitutes does not eliminate dependence but transforms it into another form of it10. Users of nicotine substitutes get their “fix” from an alternative source and although they ultimately get rid of the need for the substitute as well, they do not get to modify their behavior to protect themselves against a future relapse. Also, being that these products still contain nicotine, a highly addictive drug, they are not available for those under the age of 18.

As a matter of fact, hypnotherapy has demonstrated that when combined with nicotine substitutes, the risk of relapse is reduced4.  A study done in 2007 by health psychologist, Dr. Timothy Carmody and his colleagues, had 143 smokers consume nicotine replacement products while attending counseling sessions and another 143 smokers consume nicotine replacement products while attending hypnotherapy sessions. He found that after 12 months, 20% of those who attended hypnotherapy had successfully ceased smoking, while only 14% of those that attended counseling had successfully stopped smoking.

An additional advantage of hypnotherapy in the cessation of smoking over other methods is the amount of time it requires to produce results. While nicotine substitutes and counseling services usually require a prolonged commitment to work, hypnotherapy has been shown to reduce smoking after attendance to as little as one session8. Dr. John Williams and Dr. David Hall at the University of Scranton, found that people who attended one hypnotherapy session had significantly less chances of continuing to smoke 48 weeks after attending the session than those who did not attend any session.

Smoking cessation has proven to be one of the most challenging health concerns of the modern era, and no definitive method has yet been able to achieve it. Hypnotherapy, due to its careful integration of psychodynamic principles to tap on the subconscious mind, provides a direct and fast way to help modify smoking behavior to its core. Hypnotherapy has proven successful in preventing relapses and has shown to produce results with as little as a single session. Given the growing preference for therapy over drugs and the fast pace of modern life, it is surprising that hypnotherapy has not garnered more attention. Simple, direct, affordable, and non-invasive, hypnotherapy is either an emerging start or a hidden jewel for those who wish to stop smoking.